Back to all posts

mod·ern ˈmädərn/
adjective 1.  of or relating to the present or recent times as opposed to the remote past.
noun 1.  a person who advocates or practices a departure from traditional styles or values.
synonyms: present-day, contemporary, present, current

muse myo͞oz/
noun 1. a woman, or a force personified as a woman, who is the source of inspiration for a creative artist.
verb 1. be absorbed in thought.
synonyms: inspiration, creative influence,


The name change to "Modern Muse" was announced in early 2016 during The Winter Blues Jazz Festival in Williamsburg, VA.

It was my first festival. I was singing on the last day for a jazz brunch at one of the participating restaurants. There were about 50 seats available. I was extremely excited and motivated to take this little nook by storm. However, while also being my realistic *humbled* self, I knew that I was going to get more out of this than the audience. I assured myself that my momentous announcement would be only for my benefit, and not anyone else's. If crickets chirped, and not a single head turned, today would be special for me no matter what!
Thankfully, I was wrong.

That turned out to be one of the most up-close and personal gigs I have ever done. Yes, people were chatting with friends, and enjoying their brunch, but they were so engaged and supportive, and toward the end of our time there I shared a bit about who I was as an artist, and announced that as of today I'll be moving forward as the "Modern Muse" of music.
There was an uproar of applause.

I could not have asked for a better reception. It is one of my fondest memories.
(I should note that to this day I still perform at that restaurant once a month for a special jazz brunch, and several of the locals who caught our set still come to see me faithfully.)

During my times brainstorming for a name, I was hoping to capture a persona like the many women in music I aspired to be like. I wanted to be "The First Lady of Song" in my day and age. I felt so much pressure to know myself fully and truly, and have it all figured out so that I could summarize my essence into a single name. I tried to sift through compliments and comparisons to see if I could find myself in them. Gig after gig I would experiment with a slightly different sound or tweak a new look that I thought would accurately portray who I was to the world. Nothing seemed to click, until I realized the spotlight that I had placed on myself was blinding me from what really and truly mattered.

Lights dimmed. Audience gone. Speakers unplugged. What did contentment look like for me?

Will I only be happy singing in front of thousands of people? Will I have arrived when I'm on a major record label? Will I be defined by my music sales?
My mind kept drifting back to that restaurant in Williamsburg.
50 people.
MY favorite songs.
Fun and creative arrangements.
Listening ears.
Intimate setting.
THAT connection is what I wanted.

It has been a long year of performing since that snowy January day, and there has been much more reflection on what it means to be a "Modern Muse".
To be modern I must always be growing. To be a muse I must inspire others' creativity.
I must change and evolve, and encourage change and evolution in those around me.
It is an aspiration, a self-assured identity, and a constant discovery.

In this season I am focusing on getting MY music into the world. I have a home studio up and running, and this muse is singing, writing, creating, and recording it all. 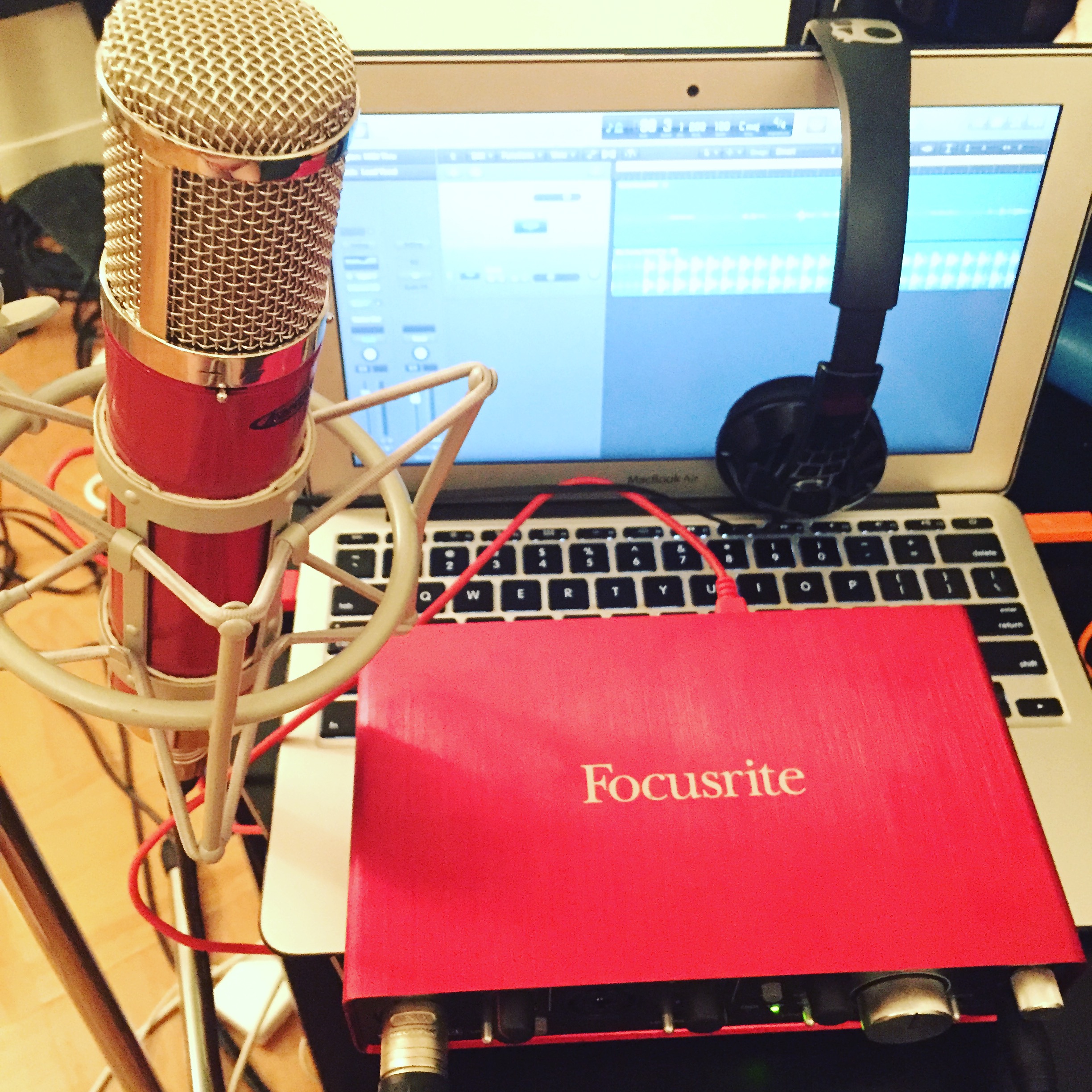